Asthi Visarjan is the most religious process in Hindu culture. Asthi means the left over bones or ashes after a person’s death. These remains of the dead person are collected in a piece of cloth and in the end, flown in the holy river, Ganga. This is known as “Asthivisarjan”. As believed in the Hindu mythology, when a person dies, it is his ‘karma’ of the previous births that decide where will the soul go next. Every year in the Shraadh month Hindus must do something for 15 days related to this. It is better to complete this ritual as soon as possible after a person’s death. It is a very famous belief that until the ashes remain in Ganga, the soul enjoys in heaven. 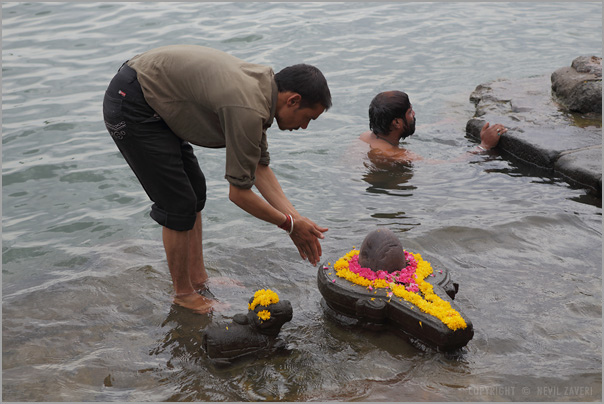 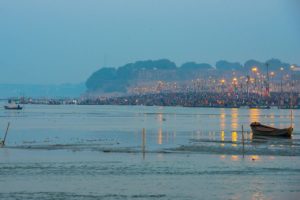 This sacred ritual is observed to be performed on the 3rd day after the death of the dear one. If it is not possible to perform this ritual on the 3rd day, then this can be even performed afterwards but the ashes need to be preserved outside the house in a clay pot.